On 22nd June, as part of this year’s London Festival of Architecture and the theme of ‘Act’, Creative Wick hosted their School of Activism in the heart of Hackney Wick. It was a day full of interactive workshops and discussions designed to empower young people and equip them with the necessary tools to be able to make a difference in their communities.

Hackney Wick is a prime example of community activism. From street art calling out gentrification, to artists protesting to save their studios, and even boaters protesting against proposed ‘water-safety’ zones, activism is happening everywhere you look. What better place for people to come together to discuss and debate how we can better shape our future.

See the video of the day and the headline video

The School of Activism hosted an impressive range of speakers, all activists in their own right, each sharing their stories and experiences of activism and why it is so important to stand up for what you believe in.

Award-winning Headteacher Sir William Atkinson led an interactive discussion, challenging the audience to think about how we can better engage with young people. One young audience member pointed out, 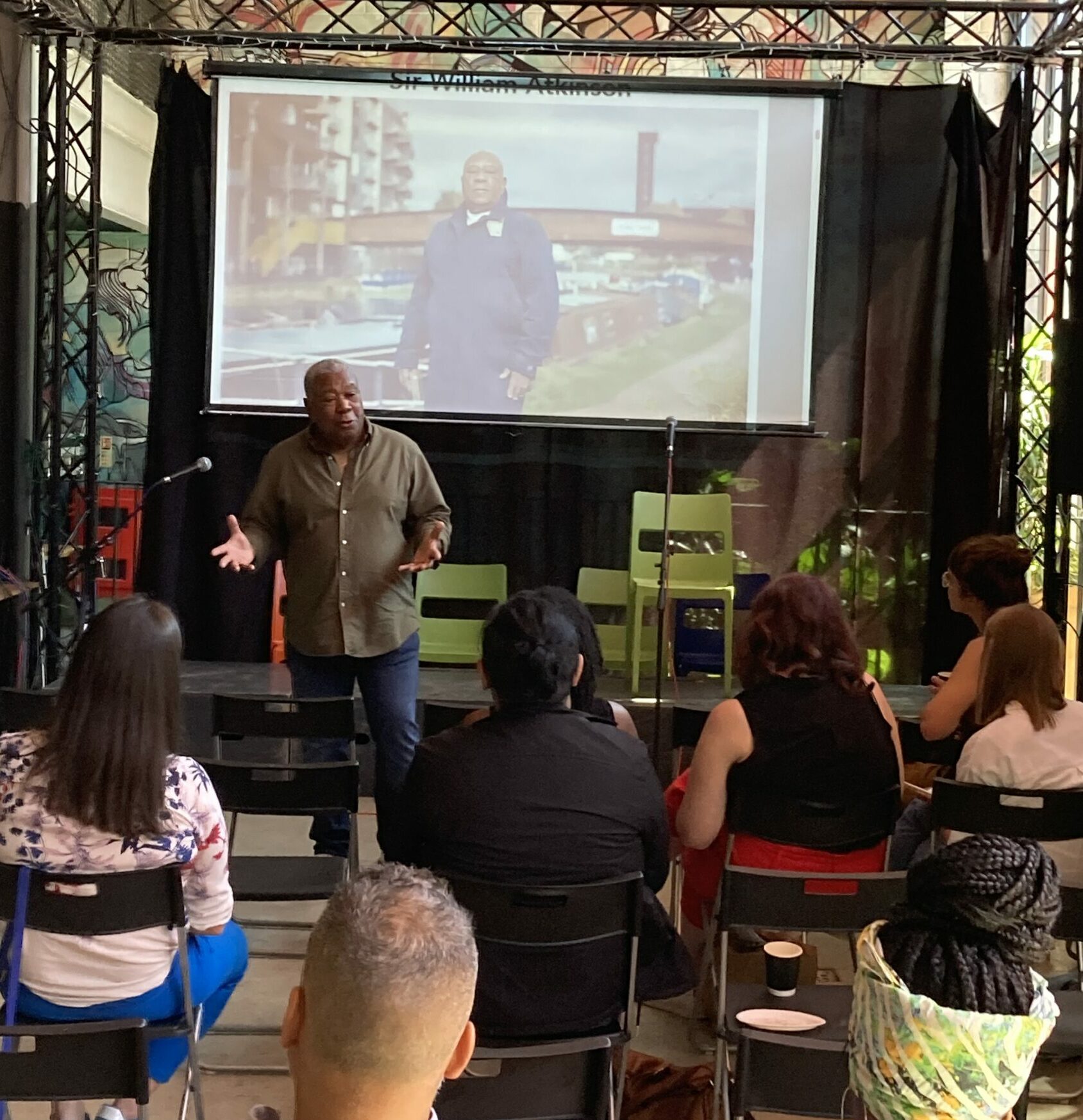 This lack of safe spaces results in young people not having the resources they need to be informed and engaged members of society. One Community Worker in the crowd cited that;

“we just need to start listening more. Understanding young people, hearing what they have to say, and acting on it, is the key to shaping a better future.”

Inspirational young activists, who are already making a difference in their communities, also took to the stage to speak about what drives them to want to make a change, and the successes and struggles they have faced along the way.

The School of Activism ended with a bang, with The People Speak taking over and leading workshops in which local developers made a commitment to get young people involved in their proposals. Challenging discussions were had around how developers can do a better job working for the benefit of the communities they serve. 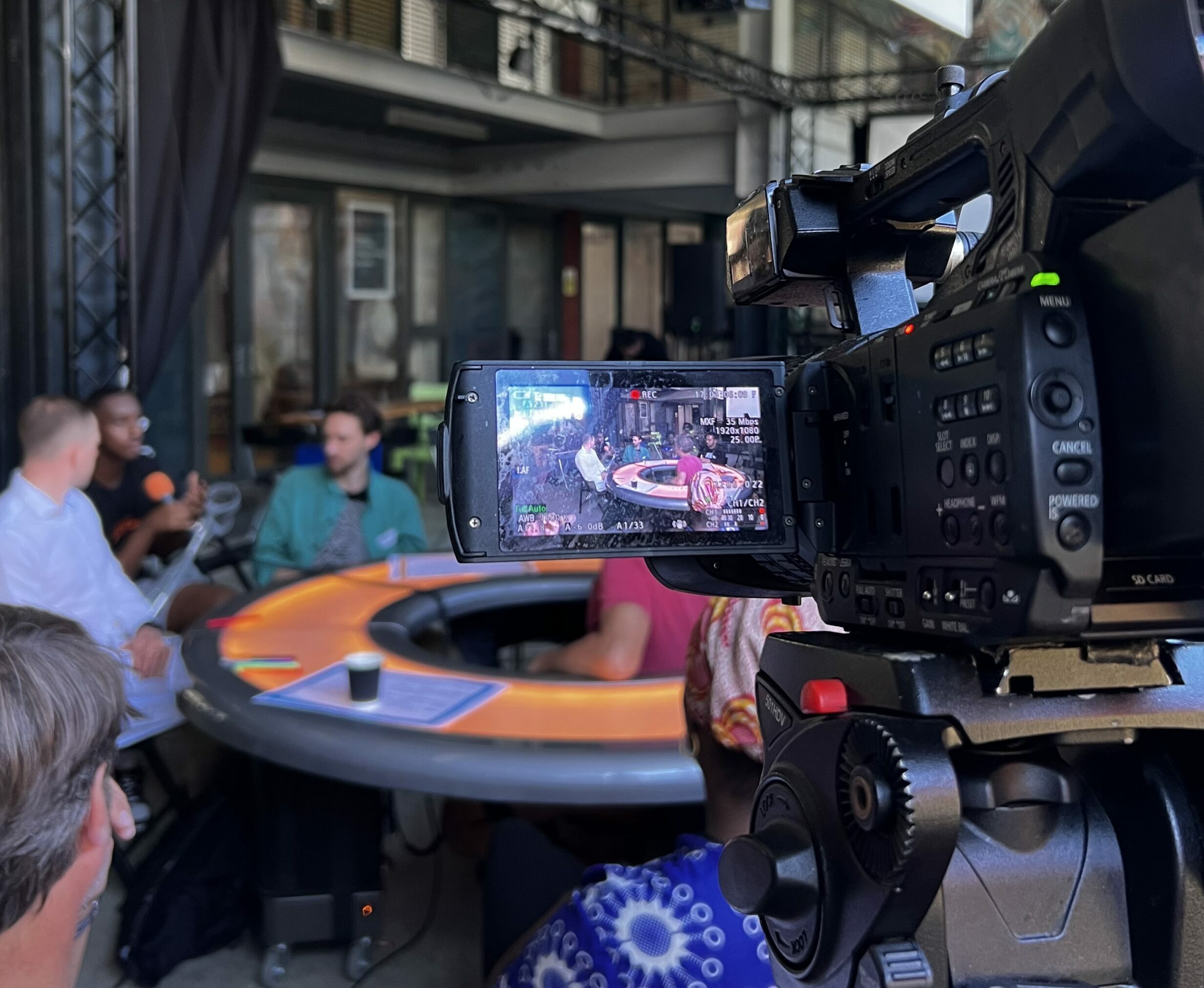 So what happens next? The School of Activism must keep its momentum and these discussions need to continue to happen all across London. Young people need to have a voice in the changes that are affecting them. The Hackney Wick and Fish Island Community Development Trust (CDT) is creating a young leaders group, providing young people with meaningful opportunities to have a say about how spaces in their communities are used for the benefit of the community. Watch this space!

In the Spring of 2019, Creative Wick recruited 12 young East Londoners to work with some of Hackney Wick’s best musicians and producers to make some music. In only seven, two hour workshops over 8 weeks, they wrote and produced more than 10 tracks before performing them live in a series of public concerts. With…
Read more